Rocco Roveccio Investors May Have Options to Recover Their Losses 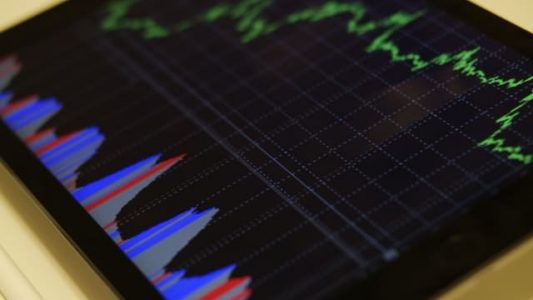 On April 11, 2018, the Securities and Exchange Commission (SEC) announced in a press release that Rocco Reveccio was one of three former Alexandre Capital brokers charged with defrauding their customers.  The others are William C. Gennity and Laurence M. Torres.

The SEC filed a complaint against Reveccio and Gennity in the U.S. District Court of the Southern District of New York.  Previously, it settled its claim against Torres by ordering him to pay more than $400,000 in disgorgement and penalties and barring him from the securities industry.

According to the SEC, Roveccio imposed large per trade commissions on his customers, then recommended the customers place high frequencies of trades.  The trading frequencies combined with transactional costs “doomed any possibility of even a minimal profit” to the customers, but guaranteed large commissions for Roveccio, alleged the SEC.  In seven customer accounts the SEC reviewed, it found Roveccio caused customers $358,824 in losses while netting himself $206,000 in ill-gotten gains.

The SEC said Roveccio violated anti-fraud laws by knowingly or recklessly recommending excessive trades benefiting himself at his customers’ expense.  This conduct as alleged is a serious securities fraud known as account churning.  Churning can deplete customer accounts and even rise to criminal conduct.

Public records state, dating back to 2000, four customers have filed claims against Roveccio alleging losses from his unauthorized trades.  Two of the claims settled for total recoveries to customers of $95,511.  An arbitration panel decided one of the claims after a hearing and awarded a customer 100% of their alleged $216,275 loss.  The fourth claim, filed in January of 2018, is pending and alleges Roveccio caused a $115,995 loss by churning the customer’s account.

If you invested with Rocco Roveccio, William Gennity, or Laurence Torres, Marquardt Law Office LLC is interested in speaking with you.  Call the firm at (312) 945-6065 to speak with an attorney and receive a free case evaluation.  You may be able to recover your losses.