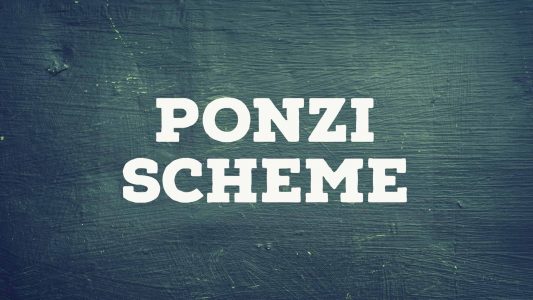 According to a press release from the U.S. Attorney’s Office for the Middle District of Louisiana, on March 28, 2018, former stockbroker Ralph Savoie pled guilty to federal mail fraud charges for operating a Ponzi scheme.  Investors who lost money to Savoie may still have recovery options.

The U.S. Attorney’s Office reported Savoie admitted in his plea that from January 2013 through at least March 2016 he defrauded investors of up to $1.5 million.  According to court documents, Savoie told the investors he would invest their funds in securities and insurance investments that were a “sure thing” and guaranteed to pay high interest rates of return.

Savoie did not invest the funds, but instead withdrew funds as cash that he spent on jewelry, hotels, and restaurants.  Savoie allegedly told one of his victims who confronted him about the fraud that the victim would never see his money again if he reported the scheme to law enforcement.

Savoie allegedly concealed from his victims that the Financial Regulatory Industry Authority, Inc. (FINRA) had barred him from the securities industry in September 2015.  FINRA regulates and registers securities brokers.

According to FINRA records, Savoie was registered as a broker with Cambridge Investment Research, Inc. from July 2013 through September 2015 and with Voya Financial Advisors, Inc. (formerly known as Ing Financial Partners, Inc.) from March 2007 through July 2013.

FINRA records state that from March 2015 through January 2018, six of Savoie’s customers filed complaints against him.  Three claims have settled, resulting in investors obtaining partial recoveries of their claimed losses, and three remain pending.  The claims included allegations that Savoie recommend unsuitable, speculative investments to his customers.

Options for Investors to Recover Losses Caused by Ralph Savoie

Securities rules and regulations require brokerage firms, like Cambridge Investment Research and Voya Financial, to closely monitor and supervise their brokers, like Ralph Savoie.  When firms breach their duty, their customers have a right to pursue claims for their losses caused by the breach.  Arbitrators and courts may also hold firms jointly responsible for their brokers’ misconduct.

If you suffered losses while investing with Ralph Savoie, contact Marquardt Law Office LLC to speak to an attorney for a free evaluation of how you may pursue your losses.