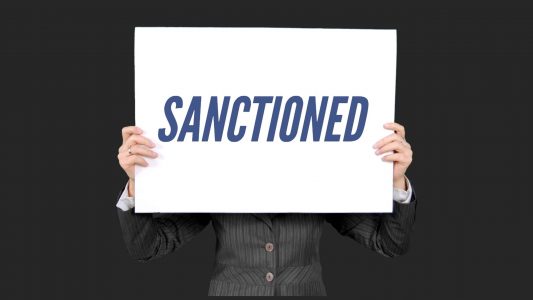 FINRA announced the sanction in its Letter of Acceptance, Waiver and Consent (AWC).  The AWC alleges Michael Androulakis failed “to have a reasonable basis to recommend and effect 24 unsuitable Leveraged Exchange Traded Funds” to three of his senior customers.

The AWC further states “Androulakis did not conduct the required diligence to understand the investment.”  It goes on to allege Androulakis “demonstrated his lack of understanding by holding the Non-Traditional ETFs for unreasonably long periods – as long as 531 days – despite the fact that these Non-Traditional ETFs were short-term trading vehicles not meant to be held for extended periods.”

This is the second suspension for Michael Androulakis.  On November 10, 2016, FINRA suspended him for allegedly selling a customer’s securities and wiring funds in response to an imposter’s email.

Michael Androulakis entered the securities industry in 1996.  From September 2010 through June 2016, he was registered as a General Securities Representative with Legend Securities, Inc.  He has been registered with Alexander Capital, L.P. since June 2016.

In April 2017, FINRA expelled Androulakis’s prior firm, Legend Securities, from the securities industry.

Recovery Options for Losses Due to Broker Negligence

Several security laws and rules expressly prohibit brokers, like Michael Scott Androulakis, from making unsuitable investment recommendations to their customers.  Suitability is based on factors such as a customer’s financial status and needs, investment objectives and experience, and risk tolerance.  Brokers also have a duty to not act negligently towards their customers.

When brokers and firms breach these duties, customers have a right to pursue claims to recover their losses caused by such misconduct.  If you have financial losses with Michael Androulakis, contact Marquardt Law Office LLC to speak with a securities attorney and receive a free consultation.

Marquardt Law Office LLC is a securities law firm located in Chicago, IL representing clients nationwide who have suffered losses due to misconduct such as fraud and negligence.