Laurence Torres Investors May Have Options to Recover Their Losses 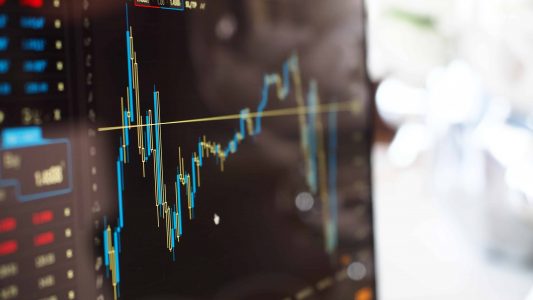 On April 11, 2018, the Securities and Exchange Commission (SEC) stated in a press release that it had barred Laurence Torres from the securities industry and ordered him to pay more than $400,000 in penalties, disgorgement, and interest.  The SEC order barring Torres was dated September 28, 2017.

Torres was one of three former Alexander Capital brokers charged by the SEC with defrauding their customers by churning their accounts.  The others were Rocco Roveccio and William C. Gennity (Marquardt Law Office LLC has previously reported on Roveccio and Gennity).

According to the SEC, for every trade Torres’s customers placed, he charged them fixed handling fees and commissions or mark-ups that he determined on a trade-by-trade basis.  Torres’s fees on equity trades reportedly often exceeded 3% of the value of the amount traded, said the SEC.  Torres allegedly recommended his customers place a high frequency of trades to generate himself large fees.

The short period of time customers held investments combined with trading costs meant “there was virtually no chance of a customer achieving even a minimal profit,” alleged the SEC.  The SEC said that in eight customer accounts it reviewed, it found Torres caused customers $640,904 in losses.  This included trading costs of $531,742 for fees paid to Torres and Alexander Capital.

The SEC alleged Torres violated anti-fraud laws because he knowingly or recklessly recommended excessive trades to his customers that benefitted himself at his customers’ expense.  This type of conduct is a securities fraud known as account churning.  Churning can deplete customer accounts and sometimes rise to criminal conduct.

Public records state six customer claims have been filed against Torres, which included at least two alleging he churned customers’ accounts.  Three of the claims settled, resulting in total monetary compensation to customers of $170,000.  An arbitration panel decided one of the awards following a hearing and awarded the customer $50,000 in losses.  Two of the claims remain pending, including the latest filed in February 2018.