Customers of Kevin Yang, Ex-Morgan Stanley Broker, May Have Options to Recover Losses 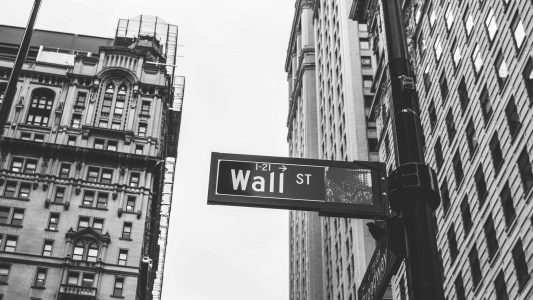 Kevin Yang’s customers may have options to recover losses suffered while investing with the former Morgan Stanley securities broker and investment advisor.  Yang has been the subject of recent regulatory sanctions and customer arbitration claims.

On March 7, 2018, the Financial Industry Regulatory Authority, Inc. (FINRA) suspended and fined Yang after finding he placed unauthorized trades.  FINRA—the self-regulator of brokers and brokerage firms—announced the sanction in a Letter of Acceptance, Waiver, and Consent (AWC).

Between April 2013 and January 2017, Yang exercised discretion in nine of his customers’ accounts without first obtaining their authorization to do so, alleged FINRA in the AWC.  FINRA further alleged Morgan Stanley did not approve any of the accounts for discretionary trading.

Prior to Yang’s suspension, some of his customers had filed arbitration claims accusing him of making misrepresentations or unsuitable investment recommendations.  According to FINRA records, the claims were filed between April 2009 and April 2016 and resulted in settlement payments paid by Yang’s firms, including one for $16,300,000.

Brokers, like Kevin Yang, must obtain permission from their customers before exercising discretion to place trades in their accounts, and failure to do so is a violation commonly referred to as unauthorized trading.  Brokers must also only recommend suitable investment products and strategies to their customers.  Suitability is based on factors such as a customer’s age, investment objective, risk tolerance, and investment experience.  Unauthorized trades are treated as investments that a broker recommended to their customer, which triggers the duty for the trade to be suitable to the customer.

Additionally, firms have a duty to reasonably supervise their brokers to ensure they do not place unauthorized trades or recommend unsuitable investments.  This duty is heightened when brokers exercise discretion.

Customers may pursue claims against firms to recover losses caused by firms’ inadequate supervision.  Moreover, courts and arbitrators may find a firm and a broker are jointly responsible for a broker’s misconduct.

If you suffered losses while investing with Kevin Yang, contact Marquardt Law Office LLC to speak with a securities attorney and receive a free phone consultation.  You may be able to recover your losses.

Marquardt Law Office LLC is a securities law firm representing clients nationwide in FINRA arbitration who have suffered losses due to fraud and negligence.