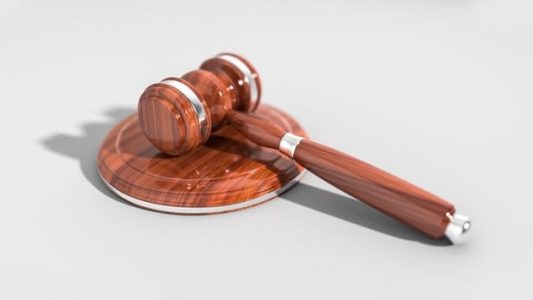 According to the Bismarck Tribune, former stockbroker Kevin Wanner pled guilty in March 2018 to federal mail fraud and money laundering charges.  Investors who lost money to Wanner may still have recovery options.

Charges against Wanner stem from his Ponzi scheme that allegedly bilked 66 North Dakota investors out of more than $3 million.

Wanner reportedly admitted in his plea that he raised more than $3,099,424 from 40 clients for his Bears & Bulls Investment Club.  Investigators found that Wanner falsely told his clients he would invest their money in fixed income bonds, certificates of deposit, and stocks and would pay the clients interest from investment earnings.

Investigators found Wanner instead used the money in a traditional Ponzi scheme.  He did not invest the money, pocketed most of it, and used new money raised to pay interest to current investors to conceal his scheme.  Wanner also manufactured fake account statements and tax documents to conceal his fraud.

The North Dakota Securities Department secured $2.4 million in restitution from Woodbury Financial and $600,000 from Questar for Wanner’s victims.

According to public records, Wanner has been permanently barred from the securities industry.  One of his customers previously filed a complaint against him alleging $200,000 of fraud, which settled in September 2017 for $182,828.

Following his guilty plea, Wanner awaits sentencing and faces up to 20 years of prison for mail fraud, up to 10 years for money laundering, and a maximum of $500,000 in fines.

Options for Investors to Recover Losses Caused by Kevin Wanner

Securities rules and regulations require brokerage firms, like Questar Capital and Woodbury Financial Services, to closely monitor and supervise their brokers, such as Kevin Wanner.  When firms breach their duty, their customers have a right to pursue claims for their losses caused by the breach.  Arbitrators and courts may also hold firms jointly responsible for their brokers’ misconduct.

If you suffered losses while investing with Kevin Wanner, contact Marquardt Law Office LLC to speak to an attorney for a free evaluation of your recovery options.

Adam Marquardt represents investors in securities litigation claims such as unsuitable investments, negligence, and fraud. He is dedicated to recovering financial losses for investors, primarily through FINRA arbitration. Adam’s background includes experience as a FINRA regulator, an accountant and auditor, and an attorney who recovered $8 million litigating cases involving fraudulent financial practices. Adam is a certified public accountant and attorney licensed in Illinois.
PrevPrevious Post
Next PostNext