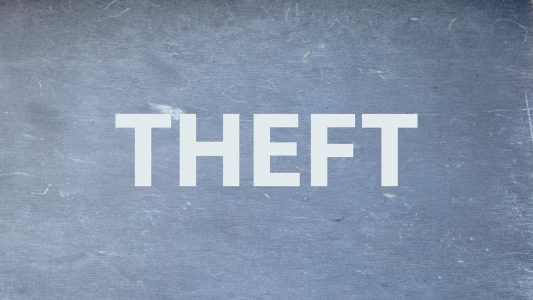 On April 27, 2018, a grand jury in Merrimack County, New Hampshire returned an 11-count indictment against James Knee.  The indictment follows New Hampshire Department of Justice filing charges against Knee that include theft by deception, financial exploitation of the elderly, and investment advisor fraud.

Knee was also charged with perjury for alleged false statements he made to the New Hampshire Bureau of Securities Regulation while it investigated Knee.

The charges are in connection with allegations that, between September 2014 and August 2016, Knee obtained more than $490,000 from one of his clients and used the money for personal expenses.  In June 2017, Knee reportedly left the country when he was advised he would likely be indicted.  Knee was later arrested at Logan Airport in Boston on March 2, 2018 when he returned from Mexico.

Knee and his firms were subject to Securities and Exchange Commission (SEC) and Financial Industry Regulatory Authority, Inc. (FINRA) rules and regulations.  The SEC and FINRA are the chief U.S. regulators of stockbrokers, investment advisors, and brokerage and investment advisor firms.

SEC and FINRA rules and regulations required Ameriprise and Voya to reasonably supervise Knee to prevent his violations from misconduct such as theft and fraud.  Firms are also responsible for ensuring their brokers and advisors act within their customers’ best interests, including by recommending appropriate investment products and strategies.  Courts and arbitrators frequently find firms are liable to investors for losses caused by their brokers’ misconduct.

Two of Knee’s former customers filed arbitration claims against him that were settled by Voya and Ameriprise, respectfully, resulting in investors recouping claimed losses allegedly caused by Knee.

If you invested with James Knee, contact Marquardt Law Office LLC to speak with a securities attorney and receive a free case evaluation.  You may be able to recover your losses.