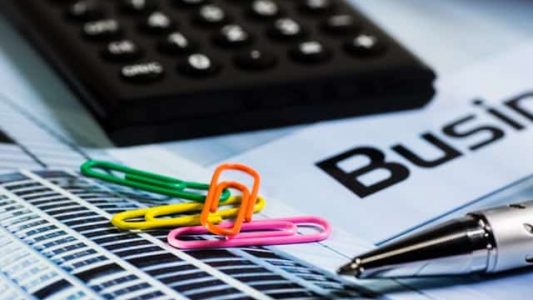 On May 8, 2018, the Financial Industry Regulatory Authority (FINRA) announced that it fined Fifth Third Securities, Inc. $4 million.  FINRA, the self-regulator of securities brokerages, levied the fine in connection with its investigation of Fifth Third’s variable annuities exchanges occurring from 2013 through 2015.

FINRA also ordered Fifth Third to pay a total amount of restitution to its customers, which will offer some relief.  However, this will likely not account for significant investor losses in the variable annuities transactions.

Marquardt Law Office LLC is interested in speaking with investors who purchased, sold, or exchanged variable annuities with Fifth Third and its financial advisors or other representatives.  You may be able to pursue a claim on a contingency fee basis to recover your losses.

FINRA further alleged Fifth Third violated FINRA Rule 2330 that requires brokers and their supervisors to be knowledgeable of variable annuities involved in exchanges, to compare them, and to have a reasonable basis to determine if exchanges are suitable for customers.  FINRA found the brokers and supervisors must have violated this rule since information about the annuities in forms used to evaluate them were misstated or omitted.

Restitution Will Provide Customers Some Relief

The restitution will provide investors some relief.  However, many will likely have significant losses not accounted for, including for all variable annuities exchanges occurring before 2013 and after 2015.  Investors have additional options to recover their losses.

Investors have the right to pursue claims in FINRA arbitration to recover their losses caused by brokers and brokerage firms, like Fifth Third, due to fraud, neglect, or negligence.  Securities arbitration is highly complex and should be handled by a securities attorney.

FINRA arbitration has a six-year eligibility period beginning on the last date of occurrences giving rise to a claim.  Determining the six-year period can be a complex issue, but what is important is that investors consult an attorney about potential claims as soon as possible to preserve their rights.

Variable annuities are complex products that often have large hidden costs, such as early termination fees.

If you may have suffered losses or excessive costs from variable annuities while investing with Fifth Third or any of its financial advisors or representatives, contact Marquardt Law Office LLC to speak with a securities attorney and receive a free case evaluation.  You may be able to recover.

Marquardt Law Office LLC is a securities law firm in Chicago, IL representing clients nationwide on a contingency fee basis who have suffered losses from misconduct such as fraud or negligence.

You may read more about the following common types of claims pursued through FINRA arbitration at marquardtlawoffice.com: