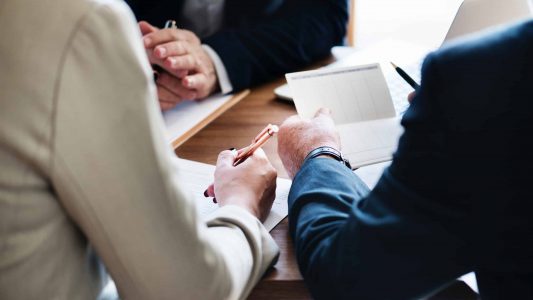 Customers filed the claims against Stimpson or his firm, Allegis Investment Advisors, between August 2015 and December 2017.  Customers alleged Stimpson engaged in misconduct that included recommending unsuitable investments, placing unauthorized trades, and breaching his fiduciary duty and Allegis failed to supervise him.

A customer brought another claim to an arbitration hearing where arbitrators awarded all his claimed losses of $270,452, plus $134,030 for pre- and post-judgement interest, attorneys’ fees, expert witness fees, and a filing fee.  Arbitrators found Stimpson and Allegis jointly liable, meaning the customer could collect the whole award from either Stimpson or Allegis.  InvestmentNews reported this claim involved Stimpson allegedly violating instructions to not invest more than 25% of a portfolio in put options.

Four claims were closed with no action or withdrawn.  However, two more claims are pending.  The pending disputes request damage amounts of $300,000 and $400,000.

Brandon Curt Stimpson was registered with Allegis Investment Services, LLC from May 2014 until December 2017.  On December 13, 2017, Allegis discharged Stimpson because he allegedly “failed to follow firm policies and code of ethics,” according to BrokerCheck.

Stimpson allegedly engaged in recommending unsuitable investments and unauthorized trading.  A broker or advisor, like Stimpson, must recommend only suitable investment products and strategies to their customers.  Suitability is based on factors such as a customer’s age, investment objective, risk tolerance, investment experience, and financial status and needs.  Additionally, brokers must obtain a customer’s permission before exercising discretion to place trades in their accounts.  Failure to do so is a violation called unauthorized trading.

Moreover, brokerage firms, like Allegis, must reasonably supervise their brokers to ensure they do not commit misconduct.  Customers may pursue claims against firms to recover losses caused by their brokers’ misconduct.

If you have questions about investments made with Brandon Stimpson, call Marquardt Law Office LLC at (312) 945-6065 or send the firm a message.  You will receive a free no obligation phone consultation with an attorney.

Marquardt Law Office LLC is a securities law firm that represents investors nationwide who have suffered losses due to misconduct such as fraud and negligence. 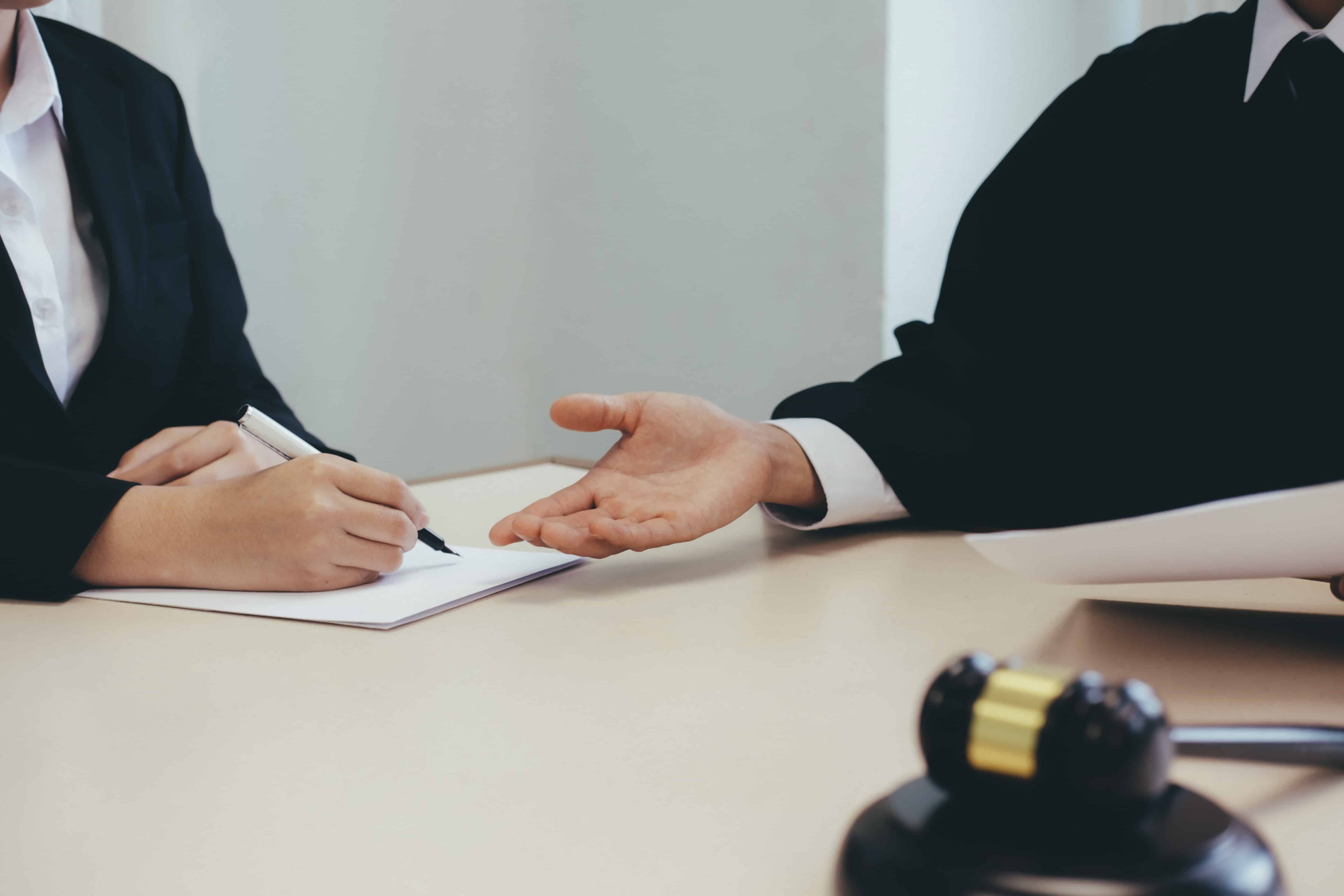